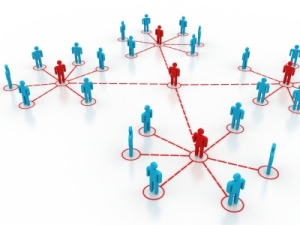 If you really look at what would happen in an alternate  timeline after something significant changed, you realize that events are so inter-related and there are so many points of individual decision that within a decade or two what happens in that alternate timeline is pure guesswork, no matter how meticulously you think it through.

The best you can hope for  is that you’ve  done enough research to avoid things that obviously couldn’t happen and understand the underlying structure of events as well as you can.

Here are some principles I look at when I develop timelines. You probably won’t agree with all of them and that’s okay. I tossed some of them out to stimulate discussion and further thinking:

…there are always barbarians lurking outside the walls of any empire

Feel free to add your own principles or dispute any of these in the comments.